“During my time as a visiting professor at the Culinary Institute of America in New York, I created this dish for the daughter of the institute’s president. It remains a swiftly achieved, light and flavorful end to a good meal in our home.” – Graham Kerr, Television Personality and Award-Winning Author

Best known for hosting the beloved television cooking program The Galloping Gourmet in the early ‘70s, Graham continues to be an influence in the food world today. He travels the globe as a culinary consultant, is the author of 38 books, and appears on numerous television programs. His focus is on helping people make healthy and creative lifestyle choices, believing that the only lasting changes are the ones that we enjoy. Graham’s ongoing goal is ‘to help convert habits that harm into resources that heal.’ 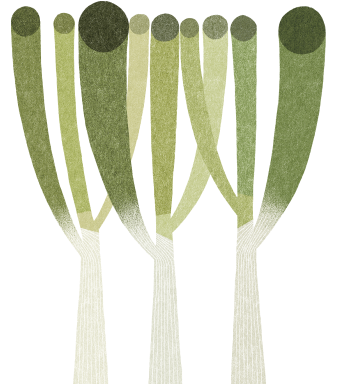 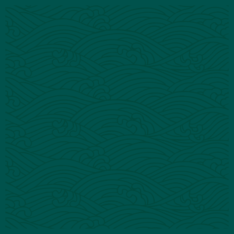